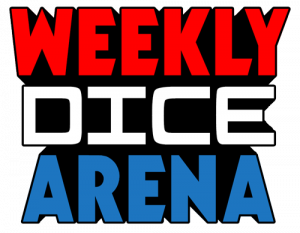 Welcome to the Weekly Dice Arena!  The Weekly Dice Arena (also known as the WDA) is an online event that is played every week on Tuesdays at 9 PM Eastern.  The WDA is hosted on Twitch and games are played over three 35 minute rounds in Discord rooms. WDA provides an opportunity for newer to veteran players to play the game we all love, Dice Masters, in a safe and welcoming environment. 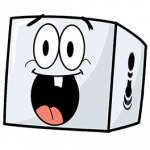 Each week there will be a different theme, either casual or competitive builds in formats such as Golden, Modern and Silver Age.  If you are unable to build to the theme, build to your collection and come join us for a dice rolling fun time.  All players are welcome in the Arena!

In order to participate, you will need to be part of the Dice Masters Online Discord.  Once there, you will simply need to join the Voice Channel – WDA Lobby, where you can talk with other player (or hang out quietly if you prefer) and wait for your Arena assignments.  Make sure to watch the Twitch Stream, where your host SuperK will let the combatants know where they need to go. 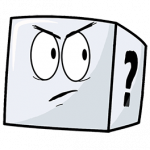 WDA registration and team submissions is done through the Dice Masters Online discord. Navigate to the #weekly-dice-arena channel and type “.submit teamurl” (without quotes).  The teamurl is a link to your team build that is created at The Dice Coalition Team Builder site.

Proxy cards and dice are allowed.  You may proxy the card as you wish and use the Proxy Dice website for dice and/or non basic action dice of the same energy can be used all well.  The goal is for inclusive gaming, and we do not want the lack of a physical card (or dice) to prevent someone from joining.

Previously on the Weekly Dice Arena…

The Genie is Out! 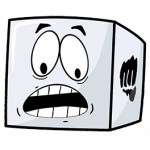 Theme: Your team build must be as follows: 5 cards (MODERN) can be any card you like but the other 3 cards on the team MUST cost 7 or more (THESE CAN BE GOLDEN AGE CARDS). Each of these characters can only have 1 die on them (regardless of “max dice” designation). You cannot purchase these characters directly. You can only “wish” them in with Limited Wish die.

– You start the game with 7 Sidekicks and 1 Limited Wish die
– Both players will be rolling 3 dice on their first turn.
– Modern BACs only * Your other characters and/or actions (5 other cards) must be Modern and must be 6 cost or less (including BACs)
– Each player starts the game with an action die called “Limited Wish” (The Lesser Spell (from Battle for Faerun) card die) in their used pile. This die cannot be moved from used, until each players first bag refill. You can proxy a basic action die if not owned.
– When the Limited Wish die is drawn, and shows an action face, that player declares which of thier 7 cost character they are “wishing for”. They then roll that character die. If it lands character, place it in the used pile as if it was just purchased. If it lands energy, place the die back on the card.

Rule: The limited wish die is considered to be a “special” die not an action die. Cards that prevent using action dice, copy action dice effects and/or keywords e.g. Attune does NOT affect Limited Wish.

Check out the gameplay highlights from the most recent Weekly Dice Arena on YouTube here. 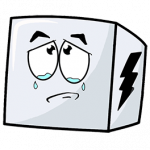 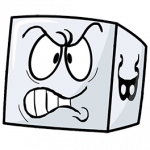 Next time on the Weekly Dice Arena… 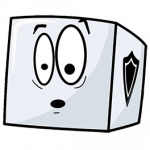 Theme: Build a team however you like but there is only one simple rule: Every time you (the player) would roll a sidekick from the prep area, you must name an energy type before the roll. For each of the sidekick that comes up as the named energy, you lose 1 life.

See you next time on the Weekly Dice Arena!