Hello Dice Masters!  Welcome back to our TOTM competition for June 2018.  Last month we threw a big challenge challenge your way by forcing you to build a Team with ample bottoms.  We were definitely impressed with what you all did with these major restrictions.  Before we get to this month’s challenge we need to give the proper attention to what happened last month.

For the May 2018 TOTM, we challenged you to give us your best “Big Butt” Team build using only characters with a defence of 5 or higher.  No characters with lower defence could be used.  The rest of the Team Build was up to you.

We got many creative entries for May, and we were impressed with what you did given the limitations of the build.  These were the Teams that were nominated to be played on Dice Masters with James and Zack:

Patrick B. gave us Timmy’s Dream and we took the opportunity to let him plot some revenge against James:  Shadowmeld’s Revenge

Chris B. was a busy guy this month, but gave us a look inside the Mutated Immortal Weapons Locker.  The Team name alone was great!

Here is how the showdown on Dice Masters with James and Zack went down:

Patrick’s Team earned revenge for his TTTD Finals loss by defeating James and earning him 0.5 points in this competition.  The community vote also favoured Patrick by a 6-2 vote, giving him another 1 point.  The remaining points were distributed as follows:

Everyone did great with very limited build options during this challenge.  Patrick blew me away with his top to bottom analysis of the challenge.  I really like the Immortal build, but have to give my vote to Shadowmeld for this one.  Top to bottom, this looks like a scary Team.

This is the first time where every one of us unanimously agreed on which team was best. Patrick created a nasty toolbox that, in this format, is completely overpowering. Using Collector to get free Bahamuts that hit the field for free using Ring of Winter…we didn’t see that strategy coming. That’s not a knock against Chris’ team, which is rock solid in its own right, but Patrick’s team is fantastic given the limitations.

Chris’s team is good, but Patrick’s team is fantastic. Bahamut and Thanos are both nasty to deal with and this team can hit the opponent with their choice.  Noticeably more flexible than just about all the other entries, making it extremely dangerous.

+1 Point Patrick from Son of L

Patrick’s team was very well thought out.  He tried to predict the big butt meta and had counters in mind for it, and he brought not one but two viable (?) win conditions. Despite the tough restrictions on team building, the team was well built enough that Zack was able to put together the pieces fairly quickly. Great job!

+2 Points Patrick from James and Zack

There was a clean sweep this month, and the Winner of the TOTM for May 2018…

Congratulations Patrick!  We will be reaching out to you to get you your prize pack.  Enjoy your title reign!  Also a big thank you to everyone who submitted a Team Build for this.  They were all great and we look forward to what comes for the next TOTM competition.

This competition will be open worldwide.  The submission deadline for this round will be 10:00 PM Mountain Time on July 20, 2018.  Submissions should be sent to mailbag@dm-north.com with “Team Build Challenge” in the subject line no later than the deadline date.  In the event that multiple Team builds are identical, the first one received will be considered as an eligible entry.  Rewards will be sent via regular letter mail to the recipient.  If you require tracking information, you will be responsible for any additional costs.  Members of Dice Masters North and Dice Masters with James & Zack are ineligible to submit Teams.

Here is the challenge for June/July 2018:

The first thing you will note is that we are combining the TOTM’s for June and July.  This is due to a couple of factors:

We really tied your hands last month with the Big Butt Build, so it is only fair that we open things up for June.  With the recent end of the Two Team Takedown Tournament (check it out if you missed any of the excellent matches), we decided to borrow from that format for this build.

Time to gather your Party and prepare for an adventure… 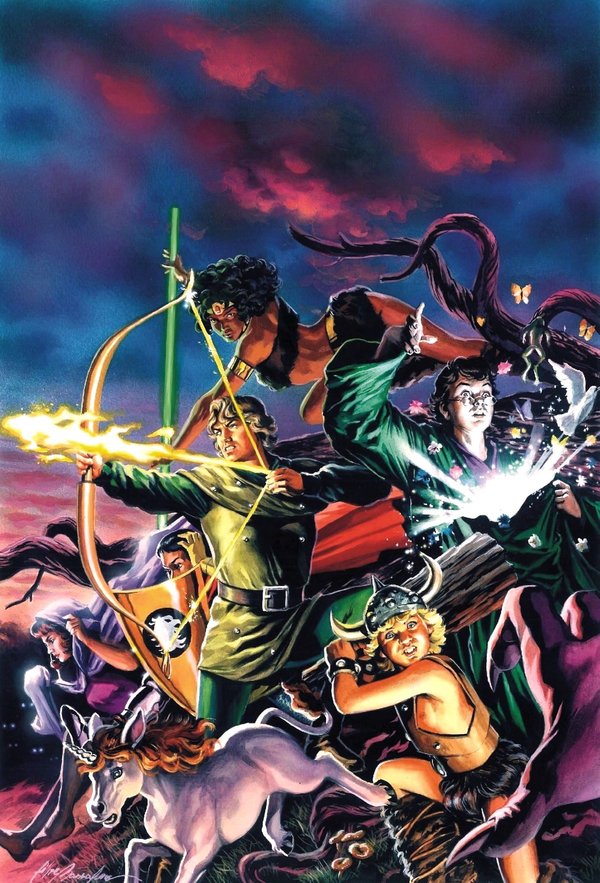 We are asking you to dip into the Dungeons and Dragons pool for your Team build… but with a catch.  You are not going to build one Team, you are going to build two.

The only restriction for this build is you can only use cards from any of the D&D sets (including all available promos).  Your BAC’s are also limited to D&D only.  Also, our friend Half-Elf Bard: Master Lord’s Alliance is banned. 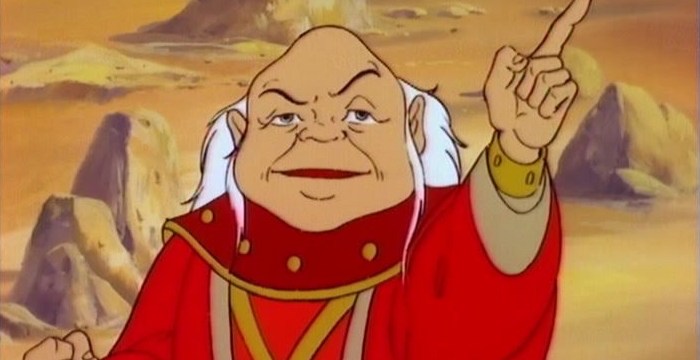 Now to the Two-Team Takedown connection.  Your Adventurer Team will be facing off against your opponent’s Monster Team, and vice versa.  The match will be a best 2 out of 3.  In the event of a tie, you must indicate which of your two Teams that you want to be used in the tie-breaker.  Sticking to the TTTD theme, you cannot use the same card on both Teams.

The prize pack for this month will be suitably D&D themed.  One King Midas himself, and maybe even Sir James, would be proud of.

Best of luck on your adventure!