Hey everyone!  Reg here giving you some analysis of the cards that we got to see at Worlds.

Over the past weekend, quite a few cards were spoiled in Memphis.   While Wizkids has been releasing little bits of information about its upcoming Draft packs, quite a few leaks came out from the Preview Drafts online in regards to the Infinity Gauntlet Draft Pack. 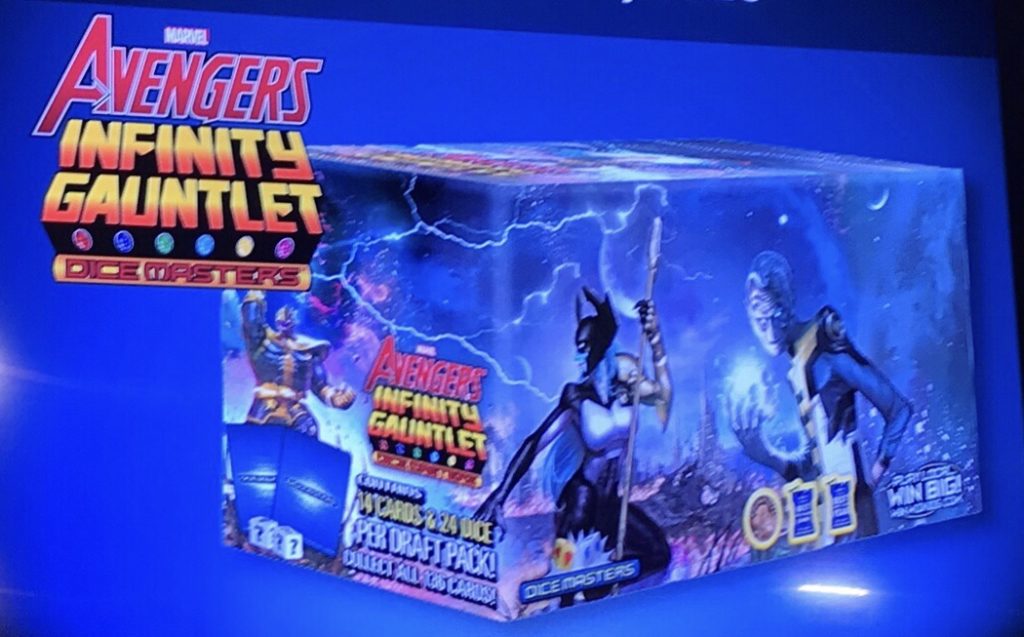 All over the Internet, pictures of cards were spoiled, and I was able to put them all together in a file, entering the Rarity, Card number and made sense of the numbers to the point where I think I have all but a handful of cards missing, and I also believe I can guess what they are.  (Except 1).  From this, we now have a lot more information about the Draft Packs, and there are some interesting choices here.

We’ll look at the team packs, since their roster is far more clear, and then we’ll move to the campaign box.

Before we begin, I want to give credit where credit is due. I was not at World’s and have just gathered this information from pictures online from The Dice Coalition site.  Thank you to all that posted (Chris, Melissa, Benzino, Matt, Robert)

The Thor and TOA Draft packs released previously, had 14 Cards, I would assume this would be a similar setup for the 2020 Draft packs except we know that they are planning to include 3 basic action cards per pack so it might be safe to assume 15 cards per pack.

In previous versions each pack contained 6 commons, 4 Uncommons, and either 2 Rares or 1 Rare and a Super Rare if you were lucky to pull one.  Again I would assume this will not change.  So from buying one Draft pack and assume you pull no duplicates, you would have the following pulls:

So, If you purchase a Draft Box of 8 Packs (Again, I will assume for this article that they will keep it the same as previous draft pack boxes) and assume you do not pull any doubles in the full draft box of 8 packs, you would potentially have the following pulls:

From this, you will most likely require 3 Draft Boxes minimum to obtain all the Rares, but you certainly will receive most of the dice you will need from the common and uncommon pulls from just 1 draft box of 8 draft packs. 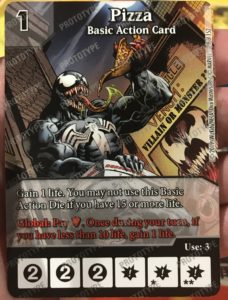 We know that there will be 16 Basic Action Cards.  From the Images released at worlds, we know all but 3 of these cards:

It looks like there are no Action Dice to be released in this set, (Unless they are coming in the Super Rares, and that would be sweet if the Infinity Stones are part of these…)

From the Released Cards there are 7 the 40 Cards that I do not have a confirmed image accounted for.  I have made my best guess where they fall alphabetically.

I also believe the unaccounted cards and names are for new characters being welcomed to Dice Masters.

(Cards with a Title beside the Character, have an image confirmed from the Preview Draft Online) 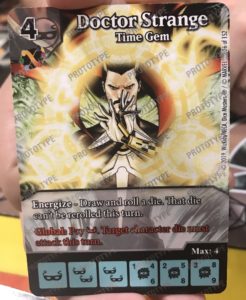 EDIT:  Thanks to DMArmada for pointing out this one doesn’t work in this slot.  Back to the guessing!

C34, another guess Makes sense for a card related and missed in Dice Masters in IRON FIST

These next 2 Cards are the biggest mystery as it can be several Avengers related characters.  So, the next 2 could be any of the following:

My Guess is Pip the Troll, and Proxima Midnight to get us some new cards

For these cards, they grow for each set by 40.  So I won’t take a guess which card it is, but just list the card names that I have confirmed images for. 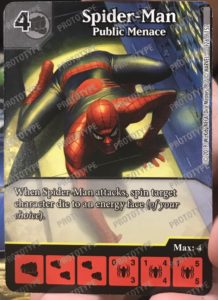 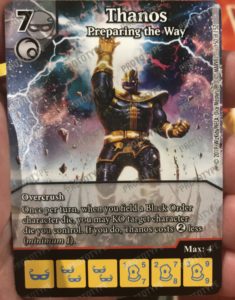 So that’s it…. What do you think?  What characters would you put in the missing spaces that I did?  Let us know if you think I missed something, or you know something I don’t. 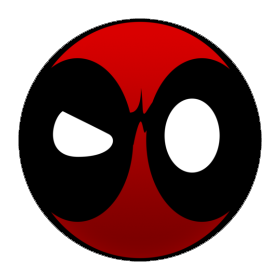