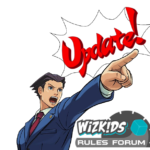 The Powers-That-Be at Wizkids have decided to dip into the well of questions from the Official Dice Masters Rules Forum.  This is what they have given us.

Let us know what you think of these rulings in the comments below.

A Guide On Copying 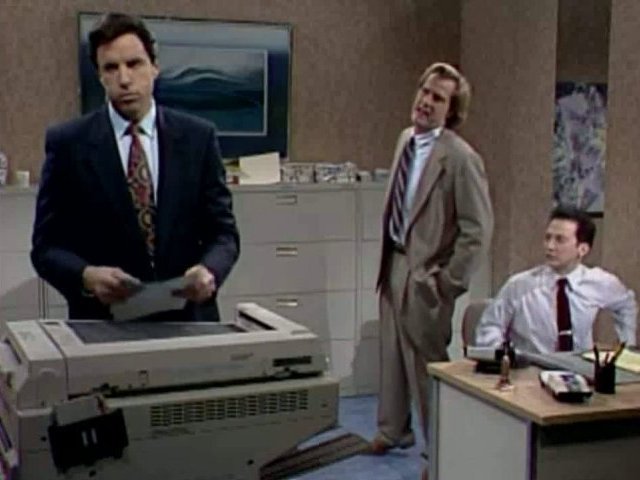 Recently, we have been receiving a lot of questions about how “copying” works. We would like to take the time to explain this, and hopefully answer most of your questions at the same time.

There are different types of “copying” in Dice Masters – stats, abilities, and dice/cards. 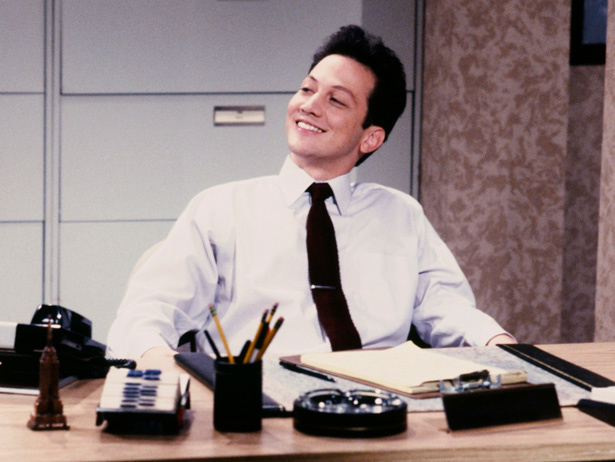 When an ability copies the “stats” of a character die, it copies the fielding cost, A, and D printed on the face of the copied die as it then exists in the field. (It does not copy any bursts, but would retain its own burst.) This occurs without regard to whether another game effect previously or subsequently altered or alters the copied die’s stats–the copying die copies the stats physically located on the copied die at the time the copying occurs.

When an ability copies the “abilities” of a character die, it means to functionally take all the text in the copied die’s card, except any Global Abilities, and add it to the copying die’s card.  The card of the copying die also retains its original text.  When the copied text references the name of its original card, substitute the name of the copying die.  For example, if Mimic: Calvin Rankin were to copy Professor X: Noble Intentions, Mimic would add the following text: “While Mimic is active, your X-Men character dice have +1A and +1D.”

When an ability copies a “character die” or “character card,” it copies the copied die’s stats, abilities, and everything else printed on the copied die’s card, such as title/name, subtitle, purchase cost, energy type, affiliation, alignment, equip ability, and Global Abilities. As to stats, this occurs in the same manner described above. As to abilities, this also occurs in the same manner described above, with one exception. 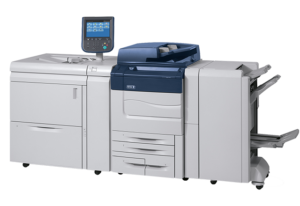 As to some more specific questions we have received:

Question:  If Doppelganger – Lesser Monstrosity is fielded on its own level 3 face, and targets a level 2 Wolverine – Formerly Weapon Ten character die, does it take the stats of a level 3 Wolverine? If so, the stats will change if I spin the Doppelganger up, or down?

Answer: Your Doppelganger would have the stats physically printed on the level 2 face of the Wolverine character die. These would remain the same regardless of whether the Doppelganger or Wolverine dice were subsequently spun to a different level.

Question:  If I copy a character die with Swarm, do Doppelganger – Lesser Monstrosity dice drawn from my bag now have swarm?

Question:  I have a Morph – Kevin Sydney character die in the field on a burst face. I field a White Tiger – Mystical Amulet character die on Level 3 (4A,5D) and sacrifice a sidekick so she becomes 5A, 6D with Overcrush. Which stats (and abilities) does Morph end up copying?

Answer:  Your Morph would have 4 A, 5 D, and White Tiger’s “when fielded” ability, but it would not have Overcrush.

Question:  What happens if the card of the die my Doppelganger – Lesser Monstrosity is copying is blanked?


Question:  If I have a fielded Doppelganger – Lesser Monstrosity that has copied Firefly – Ted Carson and I roll another Doppelganger on a double mask face, may I spend that energy as two masks or as two bolts?

Answer:  You may only spend that as two masks. None of the copying effects detailed above alter the energy symbols on the copying die. Doppelganger is considered a bolt character, but its energy faces on its die may still only be used as mask energy.

Phew!  Paul was a busy boy for this one.  Hope you all made it through this.  What are your thoughts on how copying works?  Any surprises?  Let Paul know in the comments below.