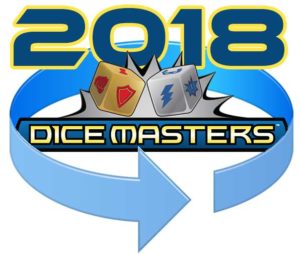 We all knew it was coming, but I don’t think any of us expected this announcement quite this early.  Thanks to our friends at The Dice Coalition, we now know what will be part of the next Dice Masters rotation.  The official link from Wizkids can be found here:

Rotation will take effect on June 1, 2018.  So, anything not on this list will not be eligible as part of “Modern” events.  Also, a new card has joined Bard on the naughty list. 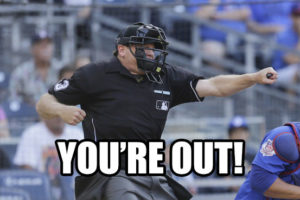 These sets will no longer be considered legal for Modern Age Tournaments as of June 1, 2018.

Green Arrow and The Flash 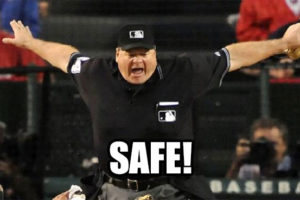 These sets (as well as any sets released from today forward) will be considered legal for Modern Age Tournaments as of June 1, 2018.

Heroes In A Half-Shell Box Set

Guardians of the Galaxy

As well, the following OP/Promo cards will still be considered Modern legal: 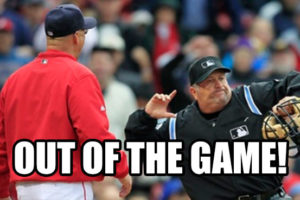 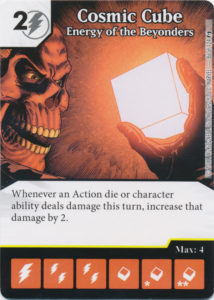 So, given all of these upcoming changes… what do we think?  We decided to kind of give our first impressions of the news here.  These are just opinions, and are not right or wrong.  Nobody will actually know the impact these changes will have on the game until after June 1st.  So, here are the questions we asked:

Q1: With this new rotation, every set from War of Light all the way up to Deadpool is getting rotated out of Modern Age. What do you think of these sets leaving the format?

Honestly?  I think this is too much, too fast.  I was expecting things up to about Civil War, but thought that sets like Green Arrow/Flash and Deadpool would be around until the next round of Rotations.  The thing that really confuses me with this move is that OP cards from these sets are still Modern legal, while the sets themselves are not.  I keep hoping that this was a type-o of some sort.

I also agree that they’re rotating too many sets out. However, my issue isn’t with the number of sets, but their age. When rotation happened, they said that sets would “have a lifespan of at least 2 years.” And yet, Deadpool will only have been out 19 months when it’s rotated out. And GATF? 21 months. This makes me concerned going forward.

Not counting sets that haven’t released, this rotation takes over 1000 cards out of Modern (a little over 900 non-BACs) and reduces the number of available cards by slightly over 50%.  There were a lot of sets where it was time or past for them to go, but I was also a little surprised Deadpool and Green Arrow/Flash are going to be rotated out.  I suspect part of the reason they were included was that WizKids is thinking there were just too many modern eligible cards (with more coming as the scheduled sets arrive).  Which to me suggests two things – they were probably releasing too many sets too fast in late 2017/early 2018 and they should maybe consider doing rotation twice/year instead of only once.

Q2: With the rotation, Wizkids also announced that the rare Cosmic Cube is getting banned in Modern Age. What do you think of this move?

Bad move.  I honestly did not see Cube as much of a problem as the way it paired with Yuan-Ti.  Those two together were the problem.  On the one hand, Yuan-Ti is not nearly as effective as she once was with this move.  On the other hand, there are so many Team Builds that are hurt by this.  Infiltrate Teams are one that immediately jumps to mind.  Instead of the heavy damage that it could do, it is back to paper-cuts.  I feel that this could have been better served as an errata over a ban.  The whole stacking issue is what really broke the card.  Once per turn probably would have been sufficient.  Cube made so many other Team Builds better, and it is an actual shame to see it go.

From the recent WKOs, they needed to go after Cube or Yuan-ti, this much was clear. Even a single Cube allows Yuan-ti to win on Turn 3, going first, without Chalkboard. They banned cards before for this very reason (Relentless + Swords), so this was to be expected. However, I would’ve banned the SR Yuan-ti instead. We had a round of WKOs with Cube, and it was nice and varied. It’s just Yuan-ti (and the excess of Attune characters, to a lesser extent) that made it broken. I’m disappointed, but I see why they did it.

My initial reaction on seeing rare Cube was banned was “Huzzah!!!”  If that card isn’t broken in and of itself, there are too many other cards that become broken when paired with it.  Good Riddance!  Full disclosure:  I’ve never actually managed to get my hands on a rare Cube card.  I suppose if I’d ever managed to acquire one, it’s possible my feelings on the matter might be different.

Q3: Looking at the new Modern Age, what are your thoughts on the competitive format going forward?

My first thought is that The Collector is going to rise again.  However, with the loss of Dwarf Wizard and Kryptonite the builds are going to be a little more interesting.  We can’t rely on the heavy control with the dual blankers.  Blob is probably going to slide into this second slot, but we shall see.  Right now, I don’t see anything really dominant… which I guess is the whole point.  I look forward to more and more creativity opening up the meta.

I like what I see, to a degree. Sad that the near-unblockable sidekick fixers (Grodd, Merlyn) are getting rotated out, but now, I can’t think of a card without a counter. And I guess that makes for a balanced meta for now. With Cube banned, watch for aggro teams to make a comeback.

I have no idea how the meta will shake out, but I wouldn’t be terribly surprised if Batgirl – Shadow of the Bat becomes a prominent counter.  She’s a 3-cost fist with Intimidate, but only against Villains.  But with so much of the surviving control pieces (Shriek, Blob, Madame Masque for starters) being villains Batgirl can potentially get those pieces off the field just long enough for your team to do what it needs to do.

Update notes:
June 2, 2018: Added the Xavier’s School and Brotherhood OP cards to the list of Modern-legal cards, since Wizkids’ own post added them after this article was published.